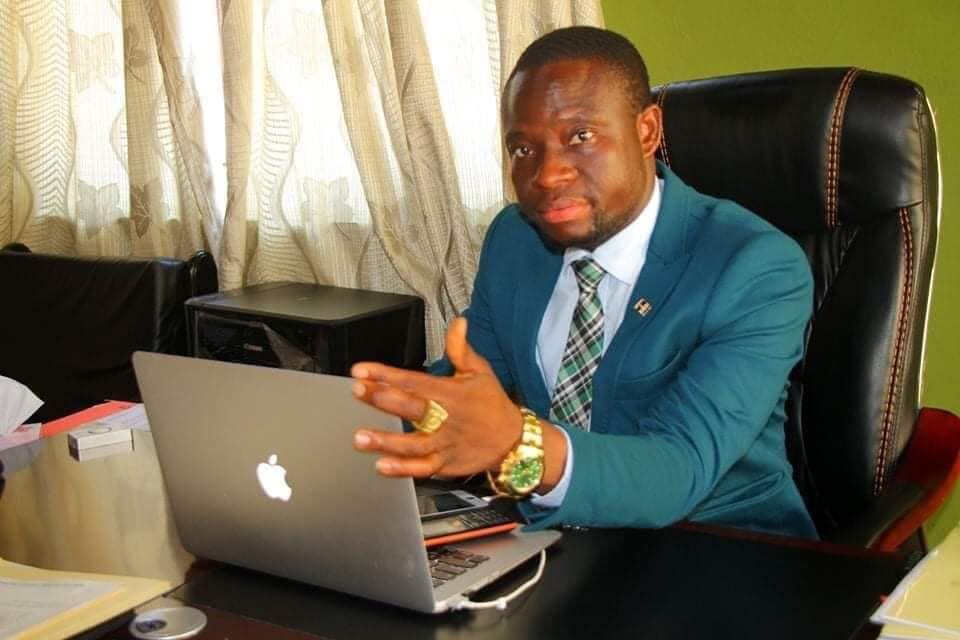 According to EPA Acting Executive Director, Randall M. Dobayou the company been mandated to pay the money in government revenue at the Liberia Revenue Authority (LRA) and bring an official receipt to the agency’s office on 4th Street within 72 hours.

The fine was imposed following the outcome of a compliance monitoring and assessment conducted at SSS Private Limited’s facility on 21 May, EPA said in a statement issued on Tuesday, June 9, 2020.

Prior to the decision, back to back conferences were held between authorities of the EPA and the water producer’s legal counsel and manager on 22 May and on 26 May 2020.

“The operation of SSS Private Limited is in serious defiant and violation of the EPML,” Dobayou says its operation contravened several provisions of the EPML including Part III Section 6 which speak against operating an industrial establishment without a valid environmental permit.

According to Dobayou, the company’s failure to notified the EPA of changes relative to its project as enshrine in previous permit, which has expired contravened Section 26; Count 1 of the EPML.

He disclosed that the company is also in violation of Section 55 of the EPML, which speaks about unauthorized importation and utilization of chemicals substances, Section 57 that talks about unregulated discharged of effluent into the environment and Section 67 that focuses on unsustainable discarding and littering of solid waste Section 95 that speaks about obstruction of environmental inspection.

“In lieu of the aforementioned non-conformances, SSS Private Limited has hereby been instructed to reengage the EPA in a process leading to the renewal of its environmental permit via the conduct and development of an environmental audit,” the EPA Acting Executive Director said.

Dobayou further asked the company to submit to the agency an application, in keeping with part III Section 6 relative to new undertaking at its facility and as well hire an EPA licensed waste service provider to sustainably handle the waste generated at the facility.

He also mandated the company to undertake registration of all chemical products utilized as raw materials at its facility and seek guidance from the EPA relevant to the unauthorized discharge of effluent, couple with the institution of appropriate remediation measures or face stringent actions in keeping with the EPML and the Environmental Protection Agency Act.