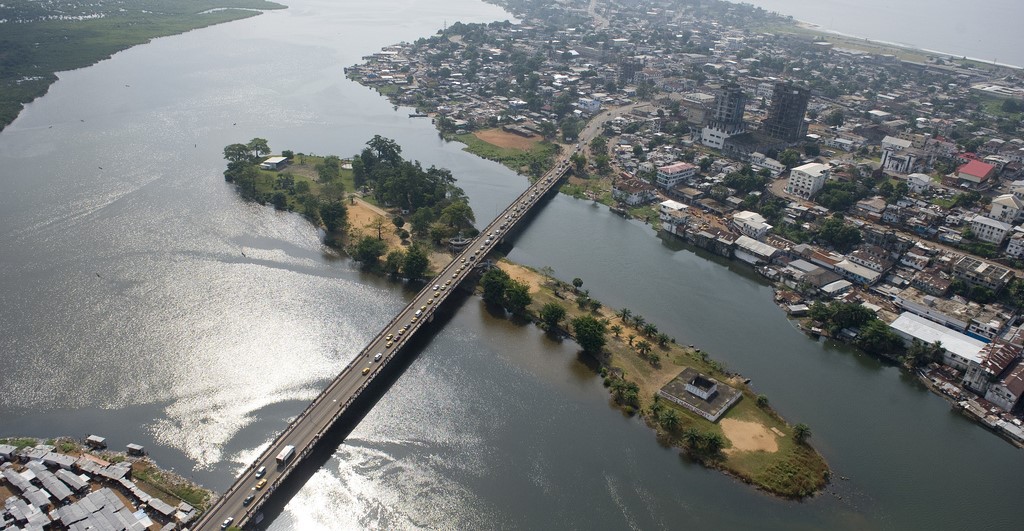 Liberia‘s island ecosystems are relatively small in size. They however do have key characteristics that distinguish them from other ecosystems because of their dual nature: terrestrial-aquatic characteristics. They are actually terrestrial in nature but surrounded by aquatic environment. Those that are well-known because of their historical significance are Providence and Bushrod Islands in Montserrado and Wetlands and Massa (Massatin) Island in Lake Piso. There are other islands in the country that have not been identified.

An island in the country that much is written about in Liberia‘s history is Providence Island, actually a very small island, where the American Colonization Society landed the first batch of slaves in 1816. Another island of touristic importance is Marshall, located at the site of the Marshall Wetlands that are of international importance. Other islands reported by local people but not popularly known are Dead Island in Maryland County, Dubli Island in Bong County and Tindual Island in Gbarpolu County. Because most of these island ecosystems have received little or no research attention , very little or nothing is known about their size, location, the types of plants and animals inhabiting them and a host of other important information that could inform their status as far as threats to their existence, among others.