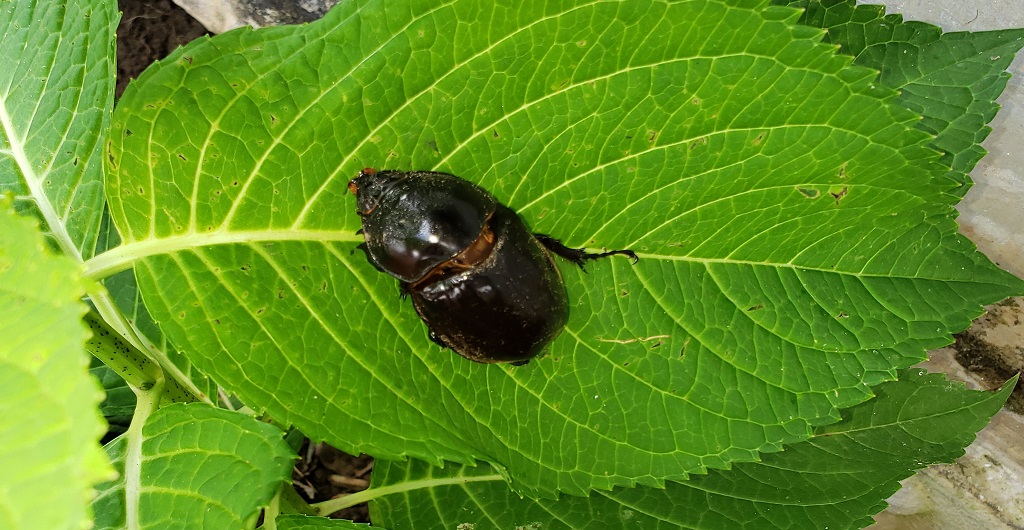 Liberia is recognized globally as a top conservation priority in the West African region, as it has significantly high levels of species endemic and accounts for 42% of West Africa‘s remaining Upper Guinean Forest, a humid coastal rainforest belt and a global Biodiversity Hotspot that stretches across the other West African countries of Cote d‘Ivoire, Ghana, Sierra Leone and Togo.

Liberia‘s forest ecosystems harbour the highest populations of elephants in the region and are a home of over 225 timber tree species, 2000 flowering plant species, 140 mammal species, 600 bird species, 75 amphibian and reptile species and over 1000 species of identified insects which must be conserved, utilized equitably and managed sustainably. There remains a countless number of animals, plants and other organisms of Liberia‘s resource rich and diversified ecosystems which science has yet to discover.

However, in the last 3 decades, more than any other time in Liberia‘s history, poorly regulated human activities have significantly degraded most of the ecosystems of note, resulting in an unprecedented loss of biodiversity. Taking one ecosystem for an example, it is approximated that over 60% of the country‘s forested landscapes is degraded and this must have resulted in the extinction of hundreds of thousands of animals, plants and other organisms. Sustained action towards a responsible and credible governance and sustainable management and use of Liberia‘s critical natural resource base is the single most important challenge the country faces and meeting this challenge must begin with addressing the causes of the loss of biodiversity of the various ecosystems.

As a testimony of her seriousness of purpose to meet the challenge in point, the Liberian Government signed the Convention on Biological Diversity (CBD) in the year 2000 and in 2002, prepared the first draft of a National Biodiversity Strategy & Action Plan (NBSAP) that underscored the significance attached to the intrinsic and extrinsic values of biological resources.