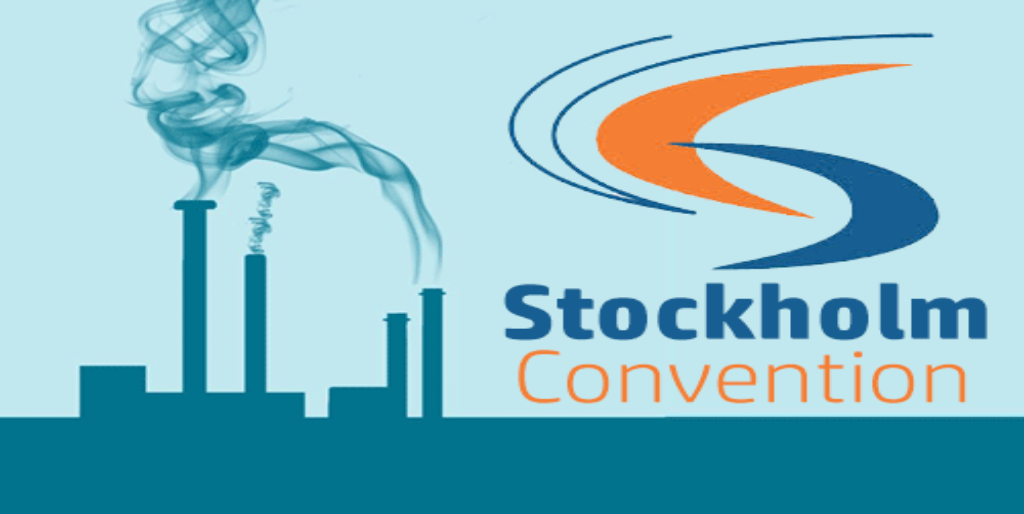 The Stockholm Convention is multilateral environmental agreement to protect human health and the environment from chemicals known as POPs. Liberia acceded to this convention in 2002 and in fulfilment of the country’s obligation under Article 7 of the Convention, Liberia prepared its national implementation plan (NIP) in 2006 and updated the NIP in 2014. National priorities identified in the two versions of the NIP are yet to be implemented due to lack of funding. Liberia participated in many enabling projects covering awareness, training of custom officers and conduct of chemical inventory in four counties including Bomi, Margibi, Grand Bassa and Montserrado Counties.

The two active projects operating under the convention are Lead Paint Law and AFLDC-2. The Lead Paint Law Project is a national initiative and does not have external support. Since the Environmental Protection and Management Law of Liberia has a provision of lead in paint, we are developing regulation instead of law. The AFLDC-2 is a GEF funded Project that is over $2,000,000.00. It was already approved but implementation is at a standstill due to the current COVID pandemic.

Jerry T. Toe Sr is the National Focal Point for the Stockholm Convention on Persistent Organic Pollutants. He earned MSc in Organic Chemistry from the Beijing University of Chemical Technology. He also holds a BSc degree in Pharmacology (B-Pharm) and Bachelor of Science Degree in General Chemistry in from the University of Liberia

Mr. Toe joined EPA family in 2010 as Industry and Remediation Analyst. He later served as Manager of the Department of Compliance and Enforce for five consecutive years. His goal is to collaborate with the Environmental Research and Standards Unit for the establishment a chemical regulatory body known as National Inter-Sectoral committee on Chemical Management (NICCM).