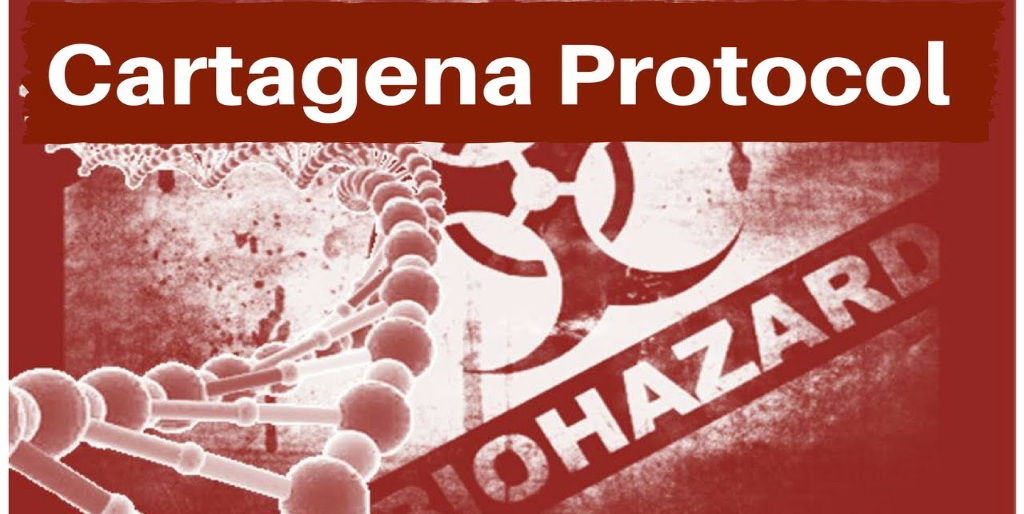 The Cartagena Protocol on Biosafety to the Convention on Biological Diversity was adopted by the Conference of the Parties to the Convention on 29 January 2000. Liberia began party to the protocol in February 15, 2002 when she ratified and accepted the instrument and deposited same into the depositary of the convention, and in September 11, 2003 the protocol came into force in Liberia.

The National Focal Point of the protocol serves as liaison between the Government of Liberia and the Secretariat of the Protocol. The objective of the protocol is to ensure the safe handling, transport and use of living modified organisms  resulting from modern Biotechnology that may have adverse effects on biological diversity( in Liberia), taking also into account human, animals and plants health.

Sampson K. P. Chea is the national focal point for the Cartagena Protocol on Biosafety under the Convention of Biological Diversity. He holds a Master Degree, MSc in Biochemistry and Molecular Biology from Xiamen University, Fujian Provence, People’s Republic of China; a BSc Degree in Zoology from the University of Liberia and B-Pharm Degree from the School of Pharmacy, University of Liberia. He is an Assistant Professor and a well discipline person who believes in hard-work, dedication, integrity and commitment to duty.

He was employed with the Environmental protection agency of Liberia in 2010.  His research interests involved the extraction of secondary metabolites synthesized by marine fungi, Medicinal plants and Morinda morindiodes; the isolation and characterization of novel pure compounds from marine microorganisms and Plants; and the analysis of physiochemical and bacteriological parameters of drinking water.