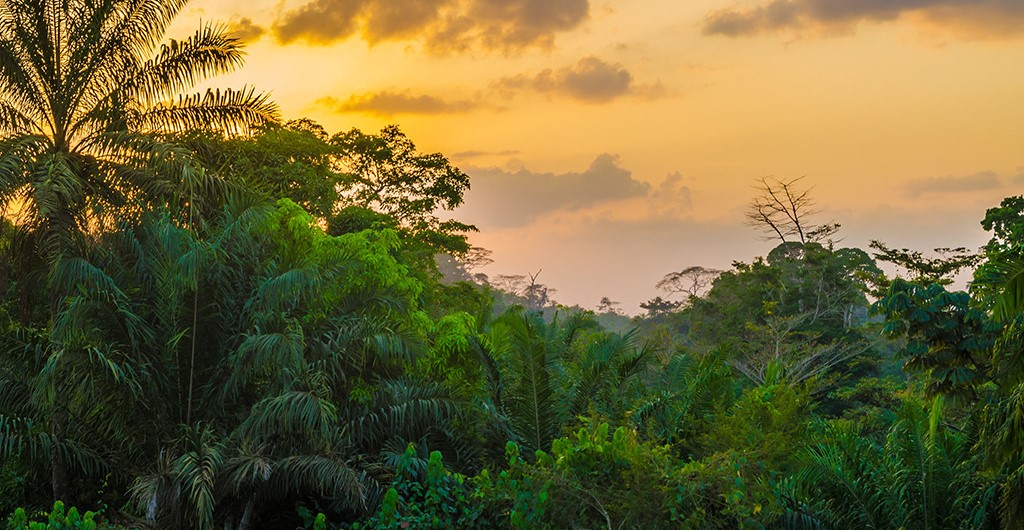 Years of research, consultations and deliberations have lead to Forum Syd extending support to civil society in Liberia. The programme focuses on supporting the growth of a donor independent civil society and pays extra attention to land rights.

Support has since 2001 been channeled from Forum Syd through sub-granting to Swedish organisations but as of 2019 direct partnerships are being formed with around 12 Liberian civil society organisations.

The question of access to land is a complex and conflict sensitive issue. Overall, about 90 percent of civil court cases in Liberia relate to land, and nearly two thirds of violent conflicts have their roots in land rights issues.

At the same time, Liberia is perceived to also hold one of the most progressive Land Rights Act in the world, one that recognises customary land rights. The Act grants people and communities equal right to ancestral land as private ownership have over the same land. Customary land constitutes roughly 70 per cent of Liberian land.