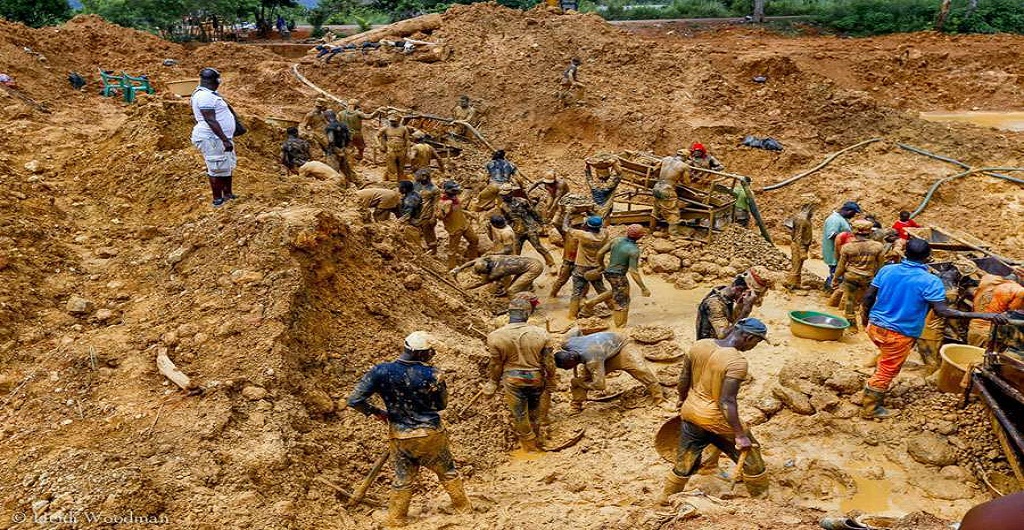 Recognizing the immense potential for the artisanal mining sector to generate national revenue and provide a sustained source of livelihood for over 100,000 gold and diamond miners in Liberia who depend on the sector for income, the Ministry of Mines and Energy has kick-started the process of formalizing the sector. The Regulatory Roadmap for Artisanal Mining in Liberia serves as a conceptual and technical strategy that outlines how the MME will implement Liberia’s Artisanal Mining Formalization.

To ensure that Artisanal Mining Formalization Program interventions address the real needs of mining stakeholders, the MME adopted a participatory and demand-driven approach to policy formulation, marking the beginning of an innovative and transparent dialogue between the Government of Liberia and artisanal mining stakeholders. Gathering extensive data from five mining pre-assessments (semi-structured baseline studies) and four county-level consultations with over 500 artisanal mining stakeholders from Bong; Lofa; Nimba; Grand Cape Mount; Bomi; Gbarpolu; Grand Bassa; Margibi; River Cess; Grand Gedeh; Grand Kru, River Gee, Maryland, Sinoe and Montserrado counties in November and December 2015, and in February and March 2016, MME has already begun formalizing the sector. Artisanal mining stakeholders have provided direct policy recommendations to the government to improve the sector, and these recommendations serve as the basis for the planned interventions described in this document.