The final draft of the Cassava Sector Strategy was validated in July 2010 during a meeting attended by all the stakeholders in the value chain.

In Liberia, Cassava is the second most important food crop. It is grown throughout the country, although the area covered may vary considerably for different counties. A survey conducted by the Liberian Ministry of Agriculture in 1978 indicated that the total area covered by the crop in 1977 was only 86 000 ha with an average yield of 1800 kg/ha, and that 39 400 or 26 percent of all agricultural households in the country were involved in the production of cassava. 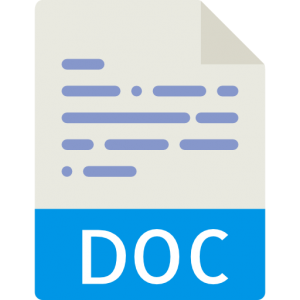