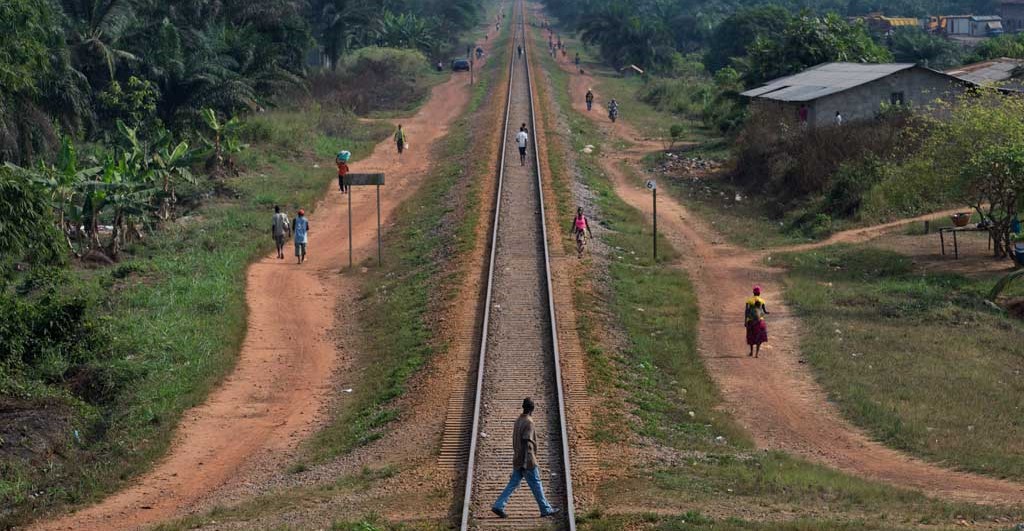 The Liberia Land Authority (LLA) is a product of the policy, legal and institutional reform of the land sector of Liberia led by the Erstwhile Land Commission. The LLA, established by an Act of the National Legislature on October 6, 2016, as an autonomous agency of the Government with operational independence, subsumes land functions that were performed by several agencies of the Government, including the key land administration agencies – Department of Lands, Survey and Cartography of the former Ministry of Lands, Mines and Energy (MLME), now the Ministry of Mines and Energy, the Deeds and Titles Registry of the Center for National Documents Records Agency (CNDRA), and functions of County Land Commissioners from the Ministry of Internal Affairs.

The LLA’s mandate of the Authority is to develop policies on a continuous basis, undertake actions and implement programs in support of land governance, including land administration and management in Liberia.